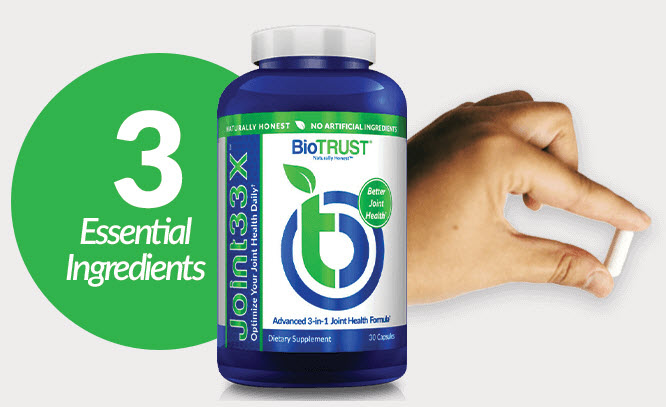 Twenty years ago, I had my right hip replaced and then five years later, my left hip as well.

The first one was supposed to last 10 to 15 years, so I've had pretty good use from it.

But it's definitely at end of life now and itself needs to be replaced. Unfortunately, this is a more complex operation than the original.

But on the upside, materials, techniques and protocols have all improved in that 20 years. As well as being more durable, the plastic now used in the acetabulum (the cup that the hip ball rotates in) can be thinner, allowing a larger ball, more like the original hip.

This is the major issue that I have with my 20 year old hip. The edges of the cup have worn away, allowing the hip to dislocate when shear (sideways) pressure is put on it. Fortunately, it slides back in just as easily. But it's extraordinarily unpleasant! 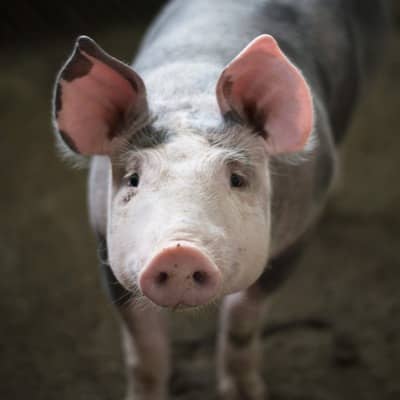 The decision to have my first hip replacement done was not taken lightly.

It's a serious operation, with a painful recovery.

And with the risk of complications, particularly from infections.

There were cases a few years ago of contaminated prosthetics, which caused a lot of operations to be re-done.

My orthopedic surgeon told me a horror story about one of his patients.

A farmer who needed to load one of his pigs into the back of a ute (pickup).

The pig was proving reluctant, so in a fit of exasperation, the farmer picked up the pig bodily, intending to load it into the truck.

Unfortunately, the weight of the struggling pig was too much for the farmer's hip replacement and it drove the titanium shaft down through the femur (the leg bone that the shaft is inserted into) splitting it in two.

I still shudder to think about it!

Although as I said, it wasn't a decision to be taken lightly, I felt I had no choice.

My hip was in constant pain and walking was difficult, running impossible.

In fact, tying my shoelaces was close to impossible. At least very difficult, requiring either help or some amazing contortions. Quite funny if happening to someone else 🙂

Glucosamine and Chondroitin were just starting to be promoted as treatments, primarily with the aim of rebuilding cartilage, but most doctors hadn't heard of them and they weren't available locally. Most of the research and case studies had been done in India.

But I was willing to try anything and so ordered from an overseas supplier.

And took the recommended dosage for some months.

Anyway, to cut a long story short, there was absolutely no improvement.

In fact, my hip joint continued to deteriorate and so I reluctantly booked in for the operation.

Here are the pros and cons:

So Was It the Right Decision?

I've never regretted it and am hopeful that the revision operation, which I'm planning to have this year, will be even more successful. Though at 77, I'm not as good a candidate as I was at 57. Still fit and healthy though.

I would certainly have preferred to "fix" my own, natural hip. This means replacing worn-out cartilage and lost synovial fluid.

The failure of glucosamine and chondroitin was a huge disappointment for me.

Recently, I've been noticing some pain in my right shoulder joint as I rotate it.

Particularly when I'm bench pressing. The first part of the lift in particular is very painful.

Having been through it with both hips, I know what arthritis feels like and this is definitely it.

I really don't want a shoulder joint replacement, so I did some research.

I've been happy with other BioTRUST products and they're an ethical company, so I figured it was worth a try.

To me, this is the only question that matters.

And the answer is yes it is.

I estimate that my shoulder pain has reduced by over 50%, probably closer to 70%.

The big difference is in bench pressing.

I now feel just a minor discomfort at the start of the lift. Nothing I can't push through easily.

And... it's only for the first couple of reps. After that, the pain disappears completely.

Now I can only put that down to Joint 33X rebuilding my shoulder's cartilage.

So I'll continue to use it and believe that it's in the process of fixing my shoulder arthritis completely. Without surgery!

Where Can You Get Joint 33X?

You can buy Joint 33X directly by clicking on GET JOINT 33X NOW.

or you can get it free as part of our FREE SKIN CARE PRODUCTS: COLLAGEN pack.