4 More Ways to Slow Down Aging

Is Age Just a Number? 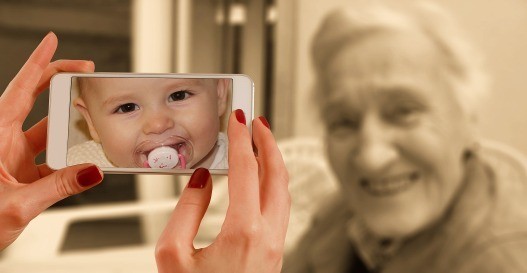 It's a well known fact that we perceive the people we love as being younger than they actually are.

It can be a couple in their sixties or seventies who still see each other as the 20 somethings they married 40 years ago.

It can be a father who still sees his daughter as the twelve year old who needed his support, advice and protection when the rest of the world sees her as the successful attorney that she's become.

Interestingly, this only happens if the object of affection has maintained their health and appearance.

The rose colored lens doesn't work if the subject has got too fat or too wrinkly to fit inside it any more.

The takeaway is embracing a diet and exercise related lifestyle will keep those rose colored glasses firmly on your loved one's face!

Slow Down Aging: Get a Good, Firm Mattress 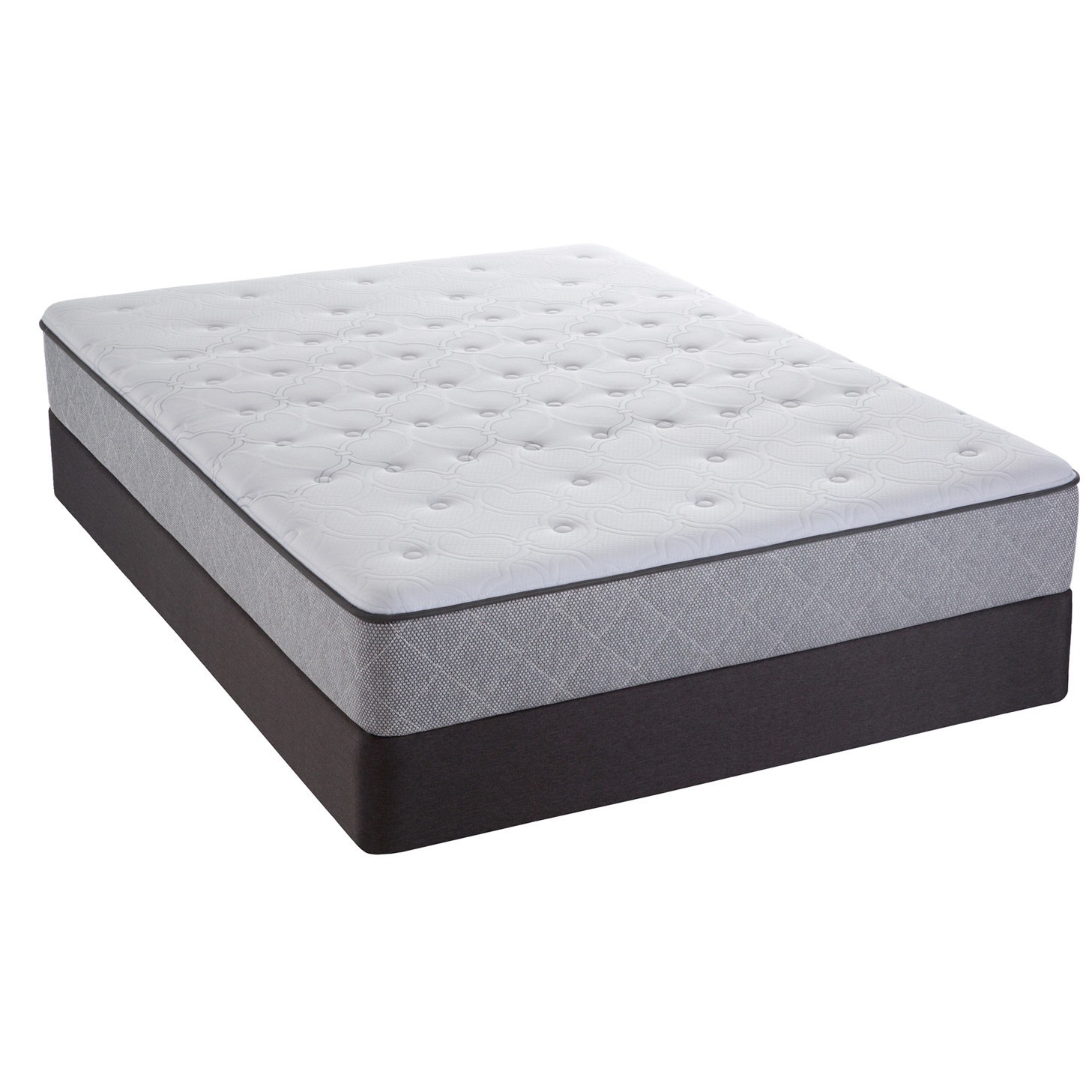 Sleep, as Shakespeare says "knits up the ravelled sleeve of care." It's your most effective recovery tool. Research consistently shows that poor or restricted sleep increases as you age and may be linked to disease, cognitive ability and testosterone levels. Lack of sleep has even been linked to poor and ravaged skin.

As much as possible, you should try for a solid 8 hours sleep every night. And that means actual sleep, not just time spent in bed watching Seinfeld reruns, checking emails, and liking Grumpy Cat memes. We’re talking 6 to 9 hours of deep, restful, uninterrupted, quality sleep. Sleep that allows you to wake up feeling rested and rejuvenated. It's also a huge positive if you can wake up naturally without the help of an alarm.

Slow Down Aging: Test Out the Mattress 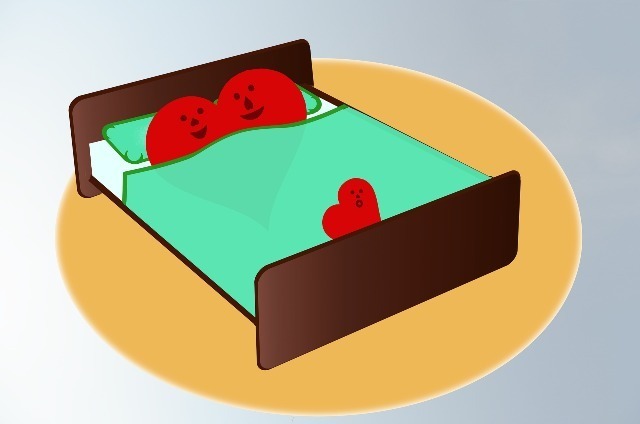 Dr. David Weeks has done research on what keeps some people much younger than their chronological age and found that it boiled down to two primary factors.

His research found that regular sex with a committed partner, up to three times a week, lead to someone looking between four and seven years younger than their chronological age.

Researchers are not quite sure how or why regular sex has such a powerful effect. It could be that sex increases intimacy with your partner and your sense of connection. It could be that sex releases certain hormones that are known to decrease as we age. It might even be that sex can be somewhat vigorous and the anti-aging boost is from the physical activity.

But then who cares? As Nike says "just do it."

Slow Down Aging: Train for a 5K Run

Clearly you're not going to do this if you're seriously overweight or your doctor advises that you might die.

For the rest of you, it's a great goal.

Aerobic exercise helps maintain your heart, vascular system and even brain health. One of the foremost theories in the field of anti-aging is the mitochondrial decay theory. This theory essentially says that we age partly because the mitochondria in our cells don’t produce energy efficiently as we age. Aerobic exercise stimulates the production and repair of the mitochondria and may help to offset this cause of aging. As one study put it:

Lace up the shoes and start training right now, you can find a race when you get back.

Slow Down Aging: Have a Glass of Red Wine with Dinner 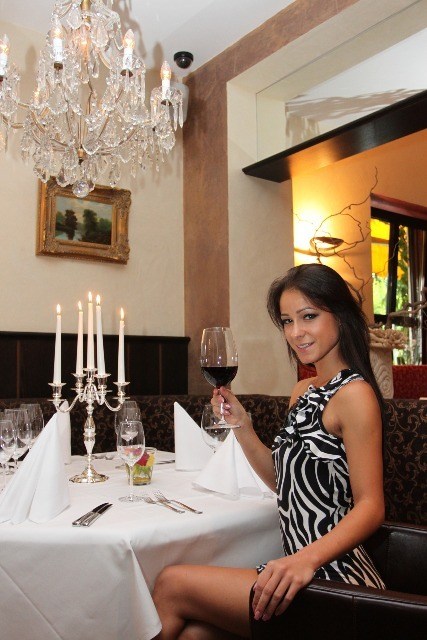 While any alcohol, in moderation, has been shown to help slow aging, red wine is especially powerful due to the presence of resveratrol, an anti-oxidant-like compound. Resveratrol has shown great promise as an anti-aging agent.

It’s found in grapes, peanuts and mulberries but is especially concentrated in red wine.

BUT THIS IS REALLY, REALLY IMPORTANT!

You only get the anti-aging benefits of alcohol with light to moderate consumption, no matter what type of alcohol. So limit your intake to no more than a glass or so a day.

My personal advice is to not drink alcohol at all during the week.

Then, when the weekend arrives, reward yourself with a glass or two of a nice Shiraz or Cab Sauv on the Friday evening. Maybe Saturday evening as well.

Do not under any circumstances drink and drive. Enjoy your wine in moderation, but use a designated driver or a rideshare service such as Uber or Lyft.

​4 Ways to Slow Down Aging

​Do You Want to Look Younger?

the importance of a good night’s rest cannot be over emphasized. However, it is sad that this generation has lost its regard for the word ‘sleep’. The angle of sex slowing aging is very interesting, at least I have one more reason to explore with some good love making. Have a good run, eat some nice dinner with a good red wine, make love and sleep well. Super routine. Thanks

I am in my early forties and I feel I’ve grown older physically. Maybe because I am not getting a good sleep. I usually wake up during the night and cannot take that uninterrupted sleep as compared when I am in my late thirties. I think I need to get a good mattress as you suggested. I also tried to return my work out activity even once a week. I think being physically active helps me feel younger and stronger.

Exhaust yourself physically. Then you’ll get a good night’s sleep. If you wake up in the middle of the night, have a pee to make your body more comfortable, drink water if you feel thirsty and go back to bed. You’ll fall asleep quickly.

thanks for the tips to beat aging it turns out i didn’t know that having sex 3 times a week could make someone look younger than their age this is something I do just once a week to, I think I’m gonna just have to follow the advice given to me by this article , because I really wanna look forever young.

Mate, if you can manage sex 3 times a week, go for it!

Those are great tips on how we can slow down aging. For me personally, a good quality mattress is very important. I used to sleep from 8 hr a day up to 10 but after having two kids my sleeping habits changed so much. I am sleeping maximum 6 hrs and that 6 hrs are broken as well. My mattress is a good one and my body got spoiled with it. Once I slept on a couch and my body was completely broken. The third part of our lives we are sleeping so definitely a quality mattress should be a must.

I think I will be young for a long time as quite often I have a glass of wine with the dinner LOL. In Switzerland, it’s like a rule 🙂

Yes, I have some Swiss friends and we have shared many a glass :-0 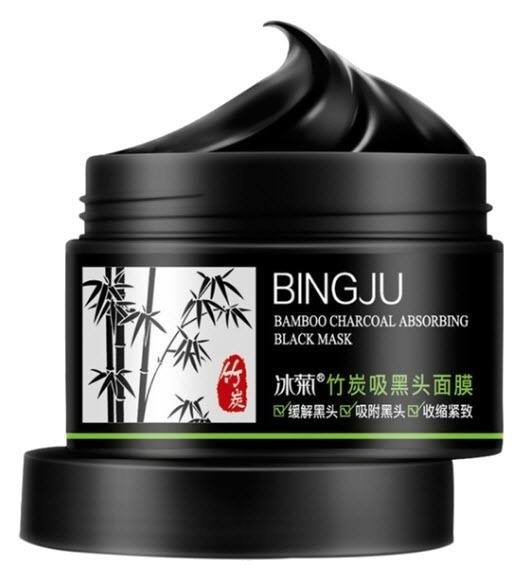 Get a totally FREE jar of this gorgeous bamboo charcoal face mask with your BioTRUST Ageless Glow order.

Learn How to Age Slower 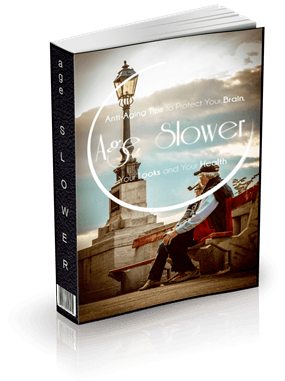 Click the button below to get your FREE 82 page Age Slower e-book. You'll be able to download and read it immediately.

Our Health and Wellness

Ayurveda for Your Health